Gout is a very old disease. In the time of Hippocrates, it was called “illness of kings” and aristocrats. Today, gout suffer 4-6% of the population, and it affects mostly older people. How to recognize and treat the disease? 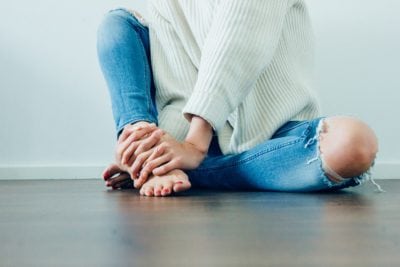 Why does gout occur?

Gout occurs when there is a disruption in protein metabolism in the body. Earlier, gout was called “the disease of kings”, because only rich people were allowed to eat a large amount of meat, natural wine – the products that cause the disease. Now meat products are affordable for different social strata of the population.

Also, one can not say that gout is a disease of extremely elderly people. There are often cases when it affects people even 30 years. At risk are meat eaters, beer lovers, people who are obese. Gout is often developed in patients who take diuretics. They need to remember this and notify their doctor.

Symptoms of the disease

Gout with some other disease is difficult to confuse. As a rule, the disease begins with an acute attack. Suddenly, there is inflammation of one or more joints. In most cases, the first attack attacks the metatarsophalangeal joint of the big toe, sometimes – the knee, ankle or other joints. There is a sharp pain, which is very difficult to endure. Most often, the attack begins at night. The pain that quickly progresses is accompanied by the redness of the joint, edema that affects the entire foot. Often the body temperature rises, chills appear. Any movement causes pain. An acute attack of gout lasts from 3 to 7 days. After that, the person feels well, but then the seizures periodically recur. Thus, chronic arthritic arthritis arises.

The occurrence of seizures is mainly associated with a violation of diet. For example, an attack occurs during the holidays, when, it happens, people eat up to 1,1 lbs of meat at a time, and some even drink beer.

How to treat gout

Anxiety and anti-inflammatory drugs are used in gout attacks. The medicine must be prescribed by a doctor. Of great importance is nutrition. If a patient complies with a diet, gout attacks may not occur for years. But, most importantly, you can not self-medicate! At the first sign of gout, you should immediately contact a rheumatologist. There are many methods of treating gout, but they are ineffective. I believe that with modern medical methods of treatment – accessible and effective, to turn to folk methods (including the use of herbal medicines, homeopathic remedies), it is only the loss of time and the prolongation of the patient’s suffering.
If gout is not treated and does not follow the diet, eliminating harmful foods from its food, gout becomes a very dangerous disease – in 3-4 years after the first attack, kidney damage may begin, and irreversible. 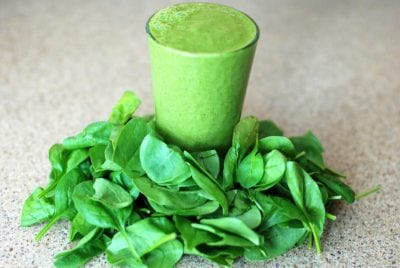 That after the first attack the disease did not develop further, it is necessary to adhere to a diet. From the diet should exclude protein foods – meat products, some seafood (shrimp, mussels), soy, lentils, peas, beans. It is also necessary to comply with the drinking regime – a day to drink up to 1.5-2 liters of liquid, it will remove uric acid from the body. From drinks you can use fruit, vegetable juices, weak tea, milk, alkaline mineral water. A glass of juice or loose tea is recommended to drink before going to bed. You should limit the use of table salt. Contraindicated in gout alcoholic beverages, since alcohol prevents the excretion of uric acid from the body, and, for example, beer contains a large amount of protein, which can also trigger an attack of the disease.

For the prevention of the disease, you must once a week arrange a fasting day, during which not to eat meat or fish products. It is necessary to limit the consumption of meat, alcoholic beverages, it is forbidden to combine meat with any alcohol. It is also useful to eat citrus fruits (at least one orange per day), to avoid significant physical exertion.